Here's What All True Americans & Patriots Must Do!

When you become a member of PAWS you are part of a Community, a Brotherhood, a Sisterhood and a Family. You become a part of something bigger than yourself. Your self becomes bigger and better than it ever was before.

Truth, Justice, Morals, Character, Intellect, Reason and Common Sense are the foundation and guiding principles of PAWS. Together we question all things and we fight for all things that are predicated upon, or in need of, our principles. We fight with our minds first. We are prepared to fight with physical might and force.

Our mission - and yours, should you choose to accept it - is to expose and fight against corruption and lies while simultaneously doing all we can to share information, knowledge and Truth. We live in a world wherein the corrupt "powers that be" treat humanity as cattle - as sheep that they rule over. Within the USA our strategy is to coalesce as many True Americans and Patriots as we can in order to implement the Patriot Action Plan.

Patriot Action Warriors are striving to build, strengthen and make better our communities and societies within the USA and throughout the entire world. We seek to rid our governments of corruption. We seek to stop the mainstream media from heralding and spreading lies that misinform, mislead and deceive the people.

We believe in and uphold sovereignty of Nations. We acknowledge, respect and honor diversity of Races. No matter what country or Nation you live in, you can become a Proud and Noble Member of PAWS. Once you become a member you can seek to make positive changes in your own life, community and government, whether Local, State, Federal or National, with the shared effort, wisdom, support and might of your PAWS brothers and sisters - your PAWS family. It all starts with the people.

Because PAWS was founded within the USA we have established our own Creed, Motto and Action Plan, which works in conjunction with, and in harmony with, the United States Constitution. It is called the Patriot Action Plan.

Stand For Your Freedoms, Liberties & Rights

We are collaborating with this group with mutual goals to stop the tyranny. 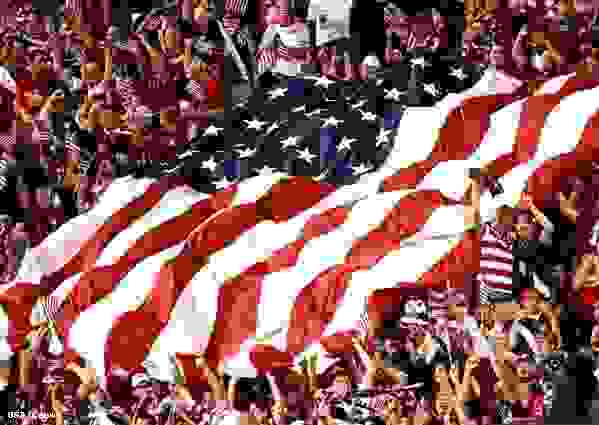 By becoming a PAWS Member - Patriot Action Warrior - for just $25 per year you will be helping to support our efforts and joining with many other Truth-Loving, Truth-Seeking, Patriotic People who support and will fight for Truth, Freedom & Health.

By becoming a Member you are helping to establish an Offficial, Bonafide, Legitimate Organization of like-minded individuals who are Truth Seekers and Corruption Fighters. Your annual contribution of just $25 is a showing of your commitment and support. It gives us another name on our list and another human being with whom we can communicate, share ideas and build a formidable and influential Force. Please JOIN US TODAY. Thank you!